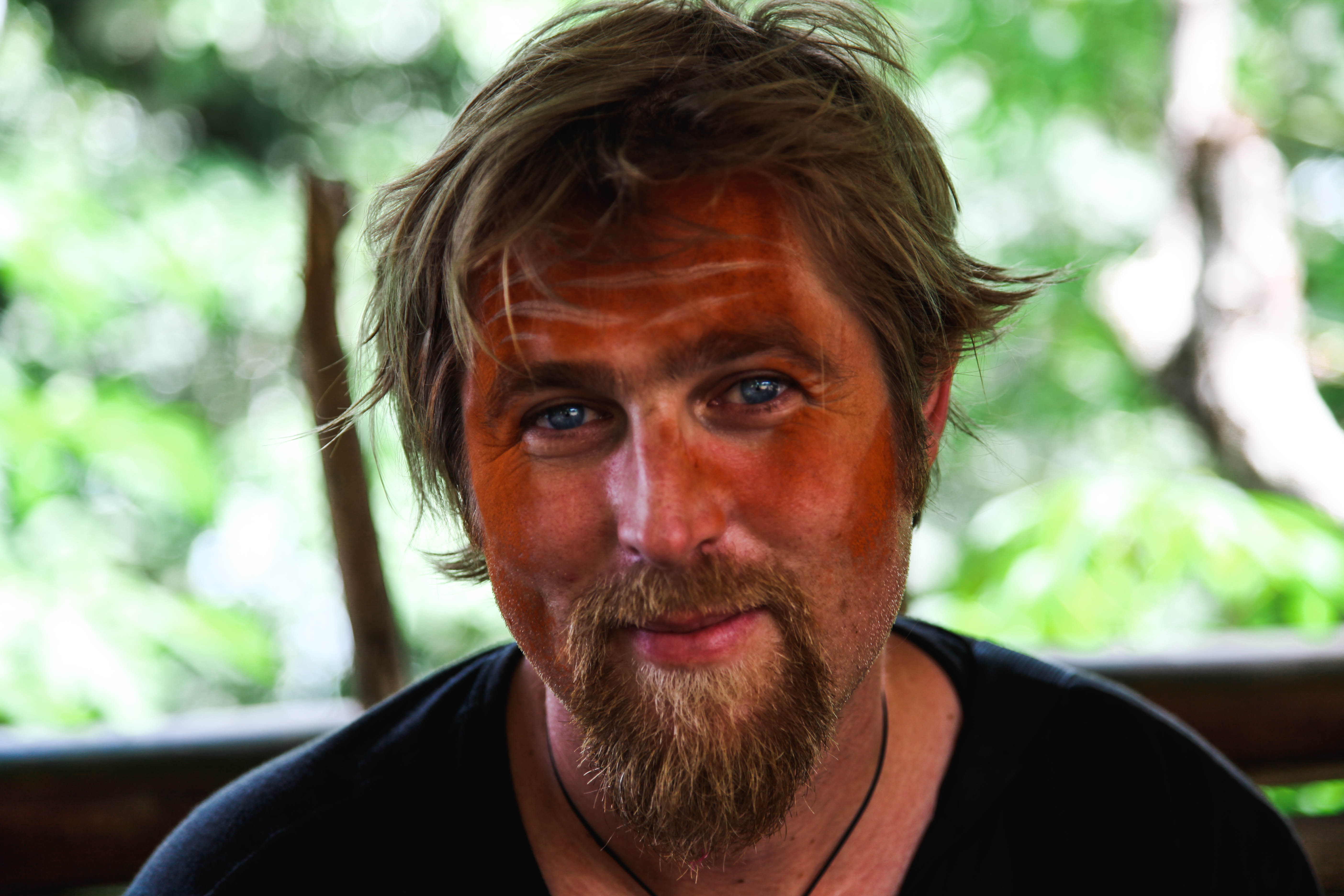 Dr Paul Wolffram is an award winning director and producer who founded Handmade Productions Aotearoa Ltd in 2006 as a medium for telling stories in a creative and collaborative way. Paul's work seeks to push the boundaries of traditional documentary exploring the way we understand the world around us. His films engage with culture, music, and people, and weave images and sound in compelling and poetic ways.

Paul Wolffram lives and works in Wellington, New Zealand where he teaches film production at Victoria University of Wellington. Paul began making films while studying music at University. During his PhD field research on the music and dance traditions of a remote community in the rainforests of Papua New Guinea, he began to study the potential of film to explore culture and music.

In addition Paul has worked with a number of Pacific communities creating documentaries on subjects and stories that are important to the people he works with. He has worked with the Banaban people, a displaced Micronesian culture now relocated to the Fijian Islands; the Tokelauan community, on a film about traditional women's arts; and with the Deaf community in New Zealand. These films have been screened internationally in festivals and television broadcasts in New Zealand and overseas.